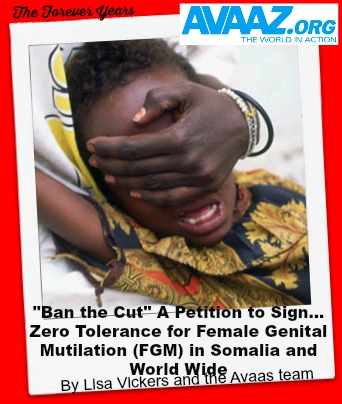 Six-year-old Hibo Wardere was told, “You are brave, you are courageous, tomorrow you are going to be a woman,” then she was led to a makeshift hut in the Somali capital of Mogadishu and a local ‘cutter’ used a razor to remove her genitalia.

Hibo is one of 200 million women and girls in 30 countries across the world that have undergone female genital mutilation (FGM). But in Somalia, where an astounding 98% of girls are cut, the Minister for Women is developing a ban right now. Local experts say that a global wave of support for nationwide zero tolerance could help win an outright ban on this cruel practice in weeks! 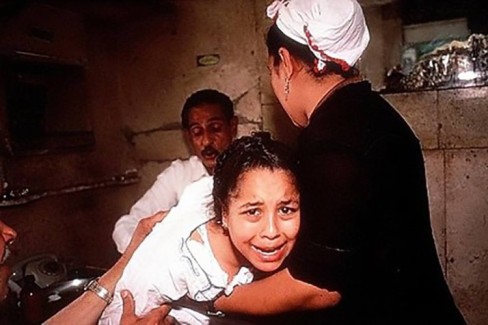 Puntland, in northeast Somalia, just proposed a full ban, and there is precedent of the central government adopting their progressive legislation. If enough of us praise these bold leaders for taking a stand for girls now, we can bolster their initiatives, and help push through a law in this next Parliament.

Join the call now and tell everyone:

Female genital mutilation is an undebatable human rights violation. There are no medical benefits to the procedure. In fact, it is extremely dangerous – girls can even die because of infection from unsanitary conditions, and the scars can cause childbirth difficulties, and menstruation complications. It is widely believed that FGM is a religious practice that increases marriageability and provides a transition to adulthood for women. But Muslim leaders have pointed out that this is simply not rooted in religion.

Although legislation alone is not the solution – public education is crucial to end this practice – this opportunity in Somalia could help save thousands of young girls being prepared for mutilation. This is a progressive government, a partial ban was announced last year, and experts say 3/4 of the MPs are likely to back this initiative.

The Puntland leader and the Minister for Women are leading the way to this reform, but messages of hope and encouragement to them from our community will be a huge motivation to get it onto the Parliamentary agenda and pushed through. Unicef, who are on the ground working tirelessly to wipe out FGM in Somalia, are calling for our support right now. Sign the petition and share widely.  Follow the link below: 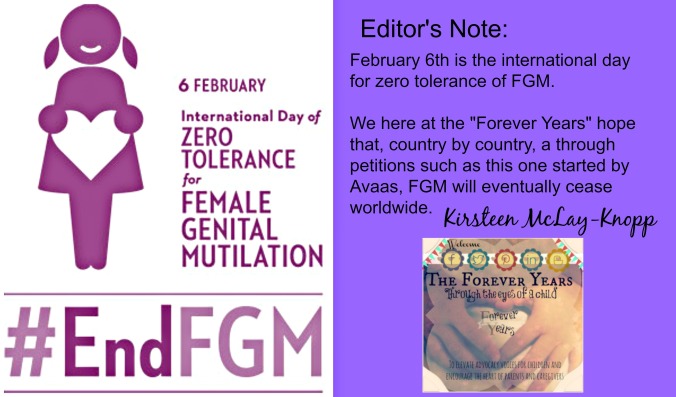 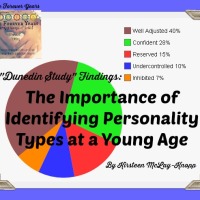 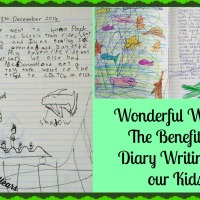 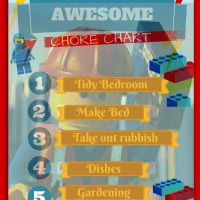 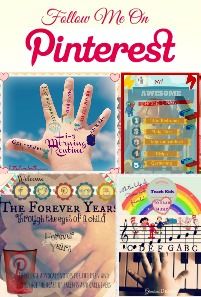